I will focus solely on stimulus from US Federal Reserve as our base given it’s role as a global currency.

In 2008, the Economic Stimulus Act came at a cost of $152 billion, providing tax rebates for low-middle class earners along with business incentives.

In 2009, the American Recovery and Reinvestment Act cost $831 billion in order to save jobs and promote new growth via public spending.

By the end of December 2010, $2.8 trillion worth of stimulus had been pumped into the market — including corporate bailouts.

Quantitative easing (bond buying) by US Fed did not end until 2014! Yes, almost four years later.

Here’s what CNN had to say about all this in December 2010:

First, let’s start with the indexes. You’ll notice since the above article (December 2010), both the S&P and TSX have risen, although the TSX index can be described as more of a stagnated rise. The S&P has clearly outperformed due to the size and makeup of stocks (technology focused). Let us turn our focus to Summer 2011.

What happened in August 2011? Debt crisis fears. The world was once again rescued by central banks. Looking at the S&P index, it was after 2011 when the market took off a second time as debt fears were somewhat alleviated.

Now, lets not get things twisted. Debt crises (especially in Europe, eg. Greece, Spain, Italy) brought austerity, poverty, and a reduction in the standard of living for many people. We cannot discount this fact, nor ignore it when looking at the current economic stimulus and global debt that will need to be repaid barring some global debt jubilee. One can see how at some point, debt fears will rear their ugly heads and shock the “froth” markets. Let us see how this played out over the past decade.

Spoiler alert: By 2010 both S&P and TSX had gained significantly from their bottom but were still shy of pre-recession levels. In 2010 there was talk of overvaluation in certain sectors, but still positivity in the news. This continued until 2011, where the aforementioned Debt Crisis “hiccuped” the market. Fear and uncertainty persisted into 2012, but the market continued pushing forward. It is mainly in 2013 where we start to see more talk and certainty about bubbles. Contrast this to today, where the talk of bubbles has come not even one year post-bear market of Spring 2020.

Let’s go for a stroll…

The calls of “bubbles” and froth in the market really took off in 2013, but these fears were not felt in reality until the commodities crash in 2016, mostly affecting the TSX, and a wider crash in December 2018 (marking the 10 year bull run milestone and bear market cycle calls). Of course, the COVID crash of March 2020 likely was the burst of the bubble, a once in a generation buying opportunity.

The calls of “bubbles” continue into 2021. But it remains to be seen whether the trillions of dollars in stimulus create a new debt crisis. From post-2009, job creation picked up and the economy did rebound on that metric, with poor jobs data thereafter creating dips and buying opportunities in the market. It remains to be seen how pandemic unemployment will play out in 2021. What is certain, however, is that the level of stimulus we’re seeing is going to have a sustained impact on asset prices regardless of short-term drops.

I leave you with two good articles from back then for some food for thought: 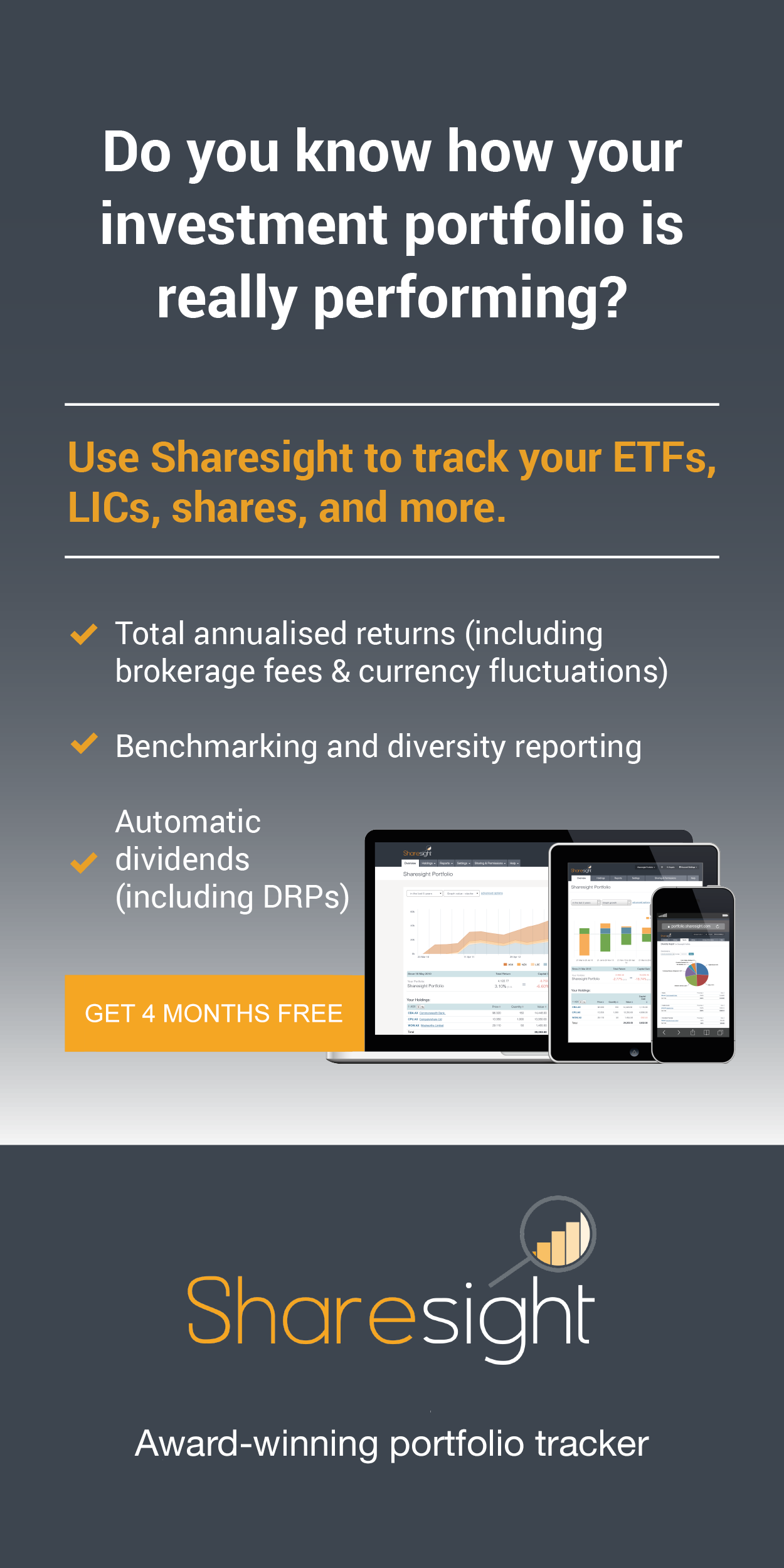